Showing posts from July, 2019
Show all

July 08, 2019
A few weeks ago, my son, Andrew, my mom and I jumped in my car and drove 6 hours to Rochester, MN to Mayo for a second opinion on Andrew's rare form of scoliosis. We also wanted to see if he was a candidate for a relatively new surgery alternative to scoliosis called "Tethering".
Andrew was not a big fan. He knew the appointment would not hurt but would take several hours of waiting and lots of x-rays and scans. We have been watching his back since he was born and he knows how long these appointments can take. However, once he discovered that the Kansas City Royals were playing the Minnesota Twins that weekend in Minneapolis, his whole demeanour changed.
So, we decided to make a weekend out of it. Andrew would endure the several hour long appointment, and we would then drive one hour to Minneapolis and attend the game. Andrew wants to visit all professional baseball fields, so he was on cloud nine.
We get to Rochester, stay the night and wake up and head to Mayo for his e…
Post a Comment
Read more
More posts 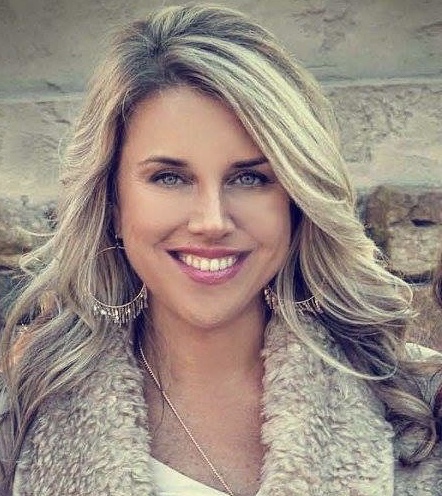